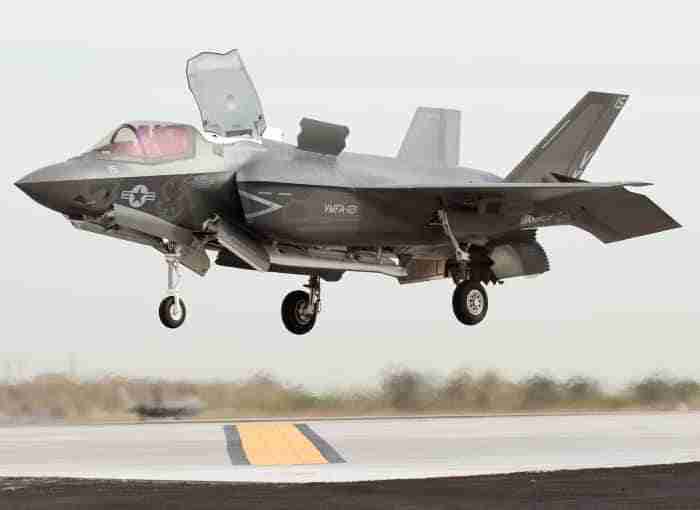 Creating international incidents was getting to be a habit for me these days.  After a low altitude refueling over the Gulf of Bothnia, I was racing across the featureless terrain of mid-Finland to cross the Russian Border between St. Petersburg and Petrozavodsk.

I was in a borrowed F-35B that I had logged a whopping 10 hours in – the time it had taken me to depart Eglin Air Force Base and fly to my current location.  I would have preferred a Viper of course, but I needed a stealthy jet I could sneak across the Russian border in and could be landed vertically.  I just hoped to God I didn’t have to tangle with any Russian fighters on the way in or out.  For all its technology, the F-35 was not a turning and burning machine.  And besides, I didn’t know how much of the shit in the jet worked.  I was hoping the jet’s stealth would keep me hidden because if it didn’t, I was fucked.

I was on the trail of a killer named “The Shadow” and that trail would go cold soon.  After killing nearly 60 people all over the world, the Shadow was about to disappear.

But I wasn’t going to allow that to happen.  One of the Shadow’s victims was someone I cared about and that’s why I was here and not a CIA ops team.  The Shadow had made the battle personal.  And I was going to make it personal right back.

Tomorrow, the Shadow was to be made a Hero of the Russian Federation in a small ceremony in St. Petersburg.  At the moment the medal was presented, I was going to put a bullet into the head of the Shadow’s boss and mentor.

Then, I was going to wait for the Shadow to come and find me.

If I lived that long.

“The Shadow Contract” will be released late summer/early fall of 2017.